One of Long Island City’s major real estate developers has a new residential project in the works.

“We were especially interested in this lot because a building there will really fill out Jackson Avenue, creating more retail space and more of a street life in the neighborhood,” Justin Elghanayan, who is Rockrose’s president, told Crain’s. “In a way, this is filling in a hole on the avenue.”

Elghanayan said that building a second phase to the project that could dovetail on the success of the first tower was a “no brainer.”

Rockrose has raised several gargantuan residential towers in the neighborhood in recent years, including the nearly 1,000 unit residential spire known as Hayden at 43-25 Hunter St., a block away from Eagle Lofts.

In addition to building new residential space, the company has been introducing more retail to create amenities in the neighborhood, which was once primarily filled with industrial warehouses and lots used by the city’s yellow cab industry. Rockrose recently leased a nearly 2,000 square foot retail space next to Hayden to the taco chain Tacombi and owns the building along Jackson Avenue where the popular bar and restaurant Dutch Kills has a location.

Rockrose estimates it will spend as much as $100 million developing the second Eagle Lofts building. Elghanayan said that SLCE Architects, which designed the first Eagle Lofts tower, will also draw up plans for the second building.

Elghanayan declined to disclose how much Rockrose paid for the new property.

He said the new building would connect into the first tower and share its amenities, including a fitness center, library and workspace for residents. The Eagle Loft tower project also included the conversion of a connected former warehouse building over to residential apartments and the redevelopment of its roof into an outdoor space for residents.

“We’re excited because the new building will be able to use and benefit from everything we created in the first building,” Elghanayan said, noting that Rockrose plans to add additional amenity space in the new project as well. 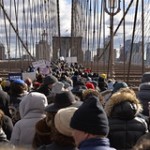 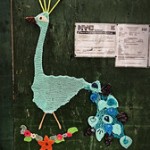 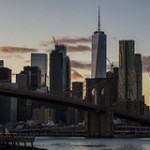 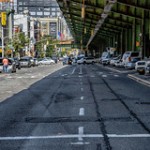 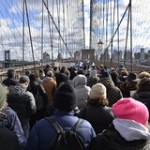 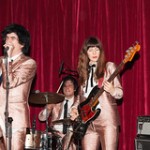 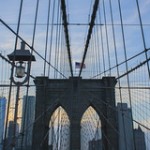 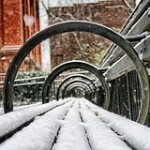 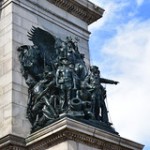 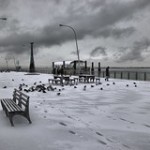