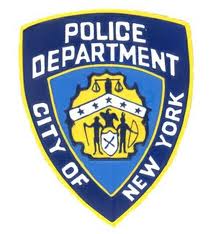 As she reported on Nextdoor, at about 7:30 yesterday (Tuesday, February 16) evening Heights resident Olivia Guerreiri observed “a group of five teenagers” who “ran up the block Henry between Remsen and Joralemon and began assaulting a delivery driver who was traveling in the bike lane.” The man evidently was able to get away after being knocked off his bike by a fusillade of thrown objects, including “a traffic cone, a full garbage bag, a bottle of water and ice.” Ms. Guerrieri then saw the teens attack another bike delivery man at the intersection of Henry and Remsen. “They were trying to rip the driver off his bike and were hitting him.” Ms. Guerrieri and this delivery man were able to summon police, who arrived in time to nab two of the assailants as they were pursuing another prospective victim.

According to Ms. Guerrieri, several neighbors told her “this isn’t the first time this has happened in the area.” 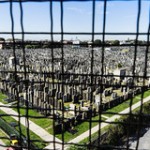 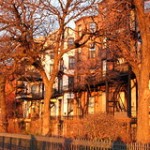 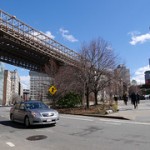 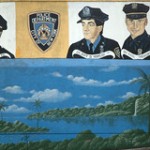 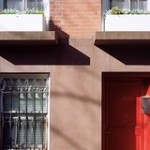 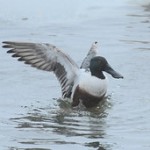 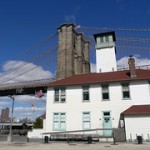 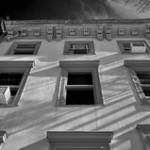 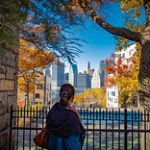