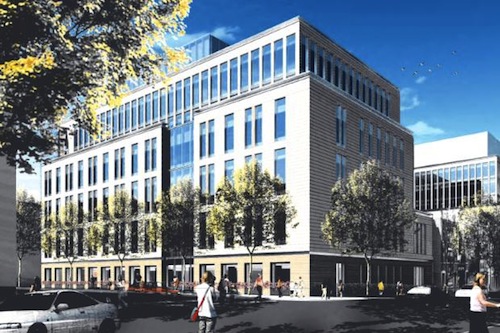 The New York Methodist Hospital’s big expansion was approved by the Board of Standards and Appeals last week, but that’s not stopping Preserve Park Slope, the neighborhood group that has been fighting the expansion for the past year. The 800-member group filed suit in Manhattan Supreme Court last week after the decision was announced, complaining that the new hospital would be too large and out of context in the mostly residential neighborhood, and that proper environmental reviews have not been conducted. Since those are the same arguments they’ve been making all along, it seems unlikely that the decision will be overturned, but the lawsuit could delay construction and generally make things as difficult as possible for everyone involved, which may be the ultimate goal.
· Park Slope group sues to halt New York Methodist expansion TRD
· New York Methodist Hospital coverage Curbed