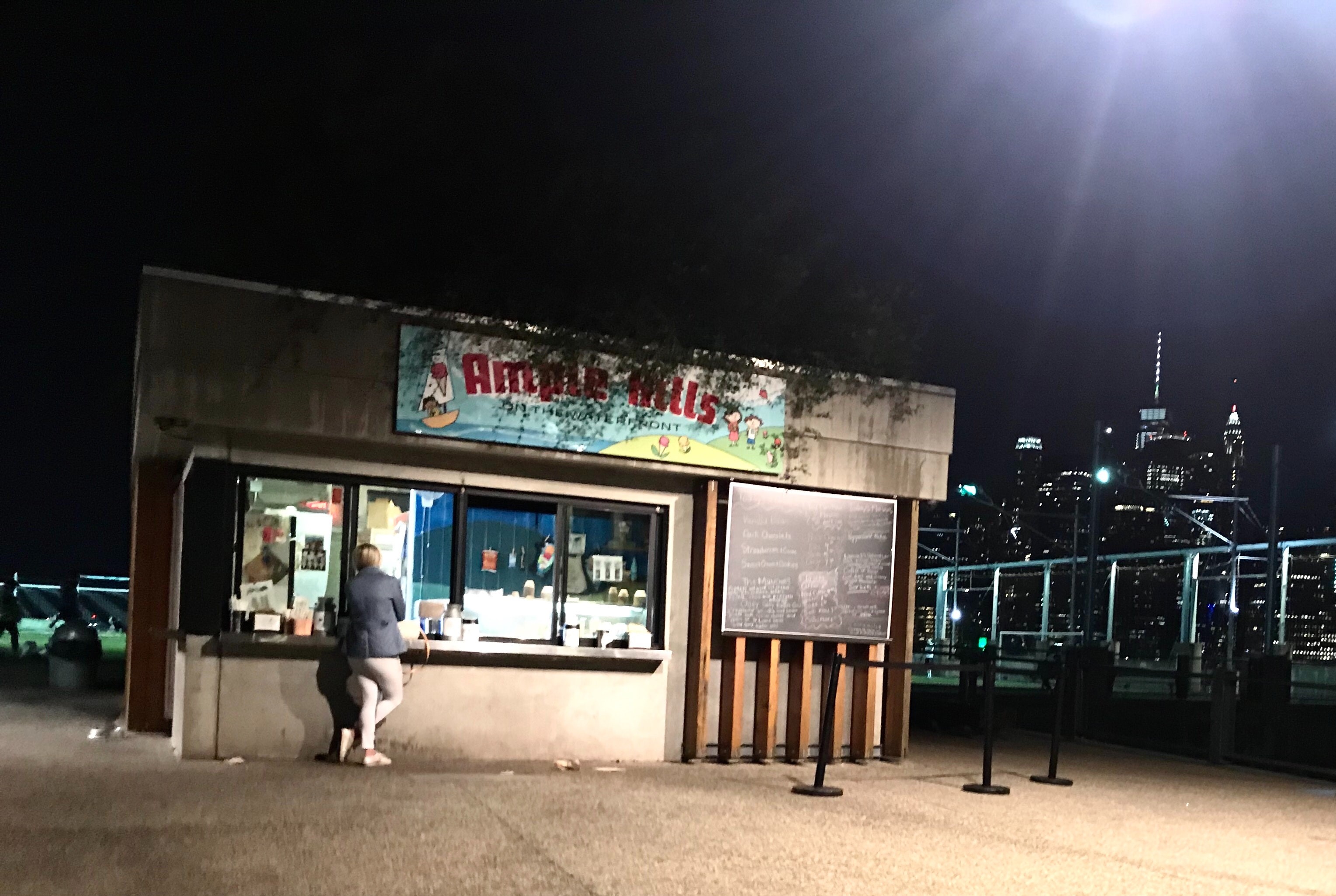 One need only look the towers rising all around us to know that the little guy doesn’t often survive a battle with Big Real Estate…but at 89 Hicks Street, that’s what happened.

Crain’s reports that after a class-action lawuit by five tenants, Kushner Cos. re-paid $100,000 that it had overcharged them in “skirting” rent regulation laws.

Lawyers for the tenants and others in similar situations in Brooklyn Heights buildings purchased by Kushner Co. say that further litigation is likely, despite Kushner Cos.’ attorney’s contention that the matter is settled. Get the full story at Crain’s.

Water over a troubled bridge? We hear from Curbed that repairs on the long-beleaguered Squibb Bridge will come to an end. But wait! Instead of a revamped bridge, we’re going to get a brand spanking new one…sometime in 2020.

The new bridge will dispense with the sustainable and environmentally-friendly materials that have been heretofore used, replacing them prefab steel and aluminum.

BBP president Eric Landau told Curbed, “We feel really, really strongly that having a functional bridge that doesn’t call into question whether or not it’s going to be open is paramount.”

Well, yeah. That would be good.

Cost of the new bridge is estimated at $6.5 million, just shy of the $7.5 million that’s already gone into it.  More details at Curbed.

At least all the extra steps you’ll be taking to access the Park from the Heights will justify a stop at the bottom of the hill once Ample Hills takes over the Brooklyn Ice Cream Factory, as reported by Eater. As the ice cream fanatics among us (myself included) know all too well, Ample Hills is already established at the south end of the Park, and if I might editorialize, it was rather nice having two types of ice cream available in the Park. But fans of the Factory, take heart: the owners hope to find another location nearby.

As always, please go the sources for these articles for additional details and to support their original reporting and writing. We couldn’t bring the news to you without them, and the world of digital media is not such a happy place to be these days.