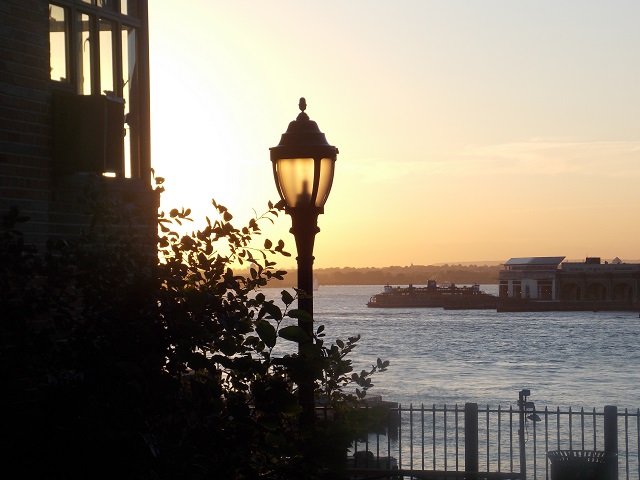 There have been several recent developments concerning the plan to repair the cantilevered portion of the Brooklyn-Queens Expressway that lies below Brooklyn Heights and its Promenade, including the City Department of Transportation’s “innovative” proposal to replace the Promenade with a six lane highway while the two levels of the BQE below are repaired. This would cause complete loss of the use of the Promenade for a period the DOT estimates as six years and, according to public health expert Laurie Garrett, as reported by Mary Frost in the Eagle, would cause dangerous increases in airborne pollutant levels in the Heights.

More developments are summarized very well in another Mary Frost Eagle story. City Comptroller Scott Stringer has sent a letter to Mayor de Blasio and DOT Commissioner Polly Trottenberg. In it, he faulted DOT because it:

has failed to engage the surrounding neighborhoods in a constructive manner, has not been sufficiently transparent regarding alternatives to the current project, and has “eliminated several alternatives from consideration” in a cursory manner

The Comptroller also noted in his letter that the DOT proposal fails to recognize:

Ms. Frost’s story also includes reactions from local elected officials: Assemblymember Jo Anne Simon, Councilmember Stephen Levin, state Sen. Brian Kavanagh, and U.S. Rep. Nydia Velázquez. These officials have, understandably, been equivocal about efforts to save the Promenade from the “innovative” plan, because their constituencies include people who could be adversely affected by any major diversion of traffic from the BQE during repairs. Ms. Frost received a statement from these officials, noting “that they have met with members of A Better Way NYC an organization opposed to the “innovative” plan in addition to holding numerous meetings with local constituents and government officials.” Ms. Frost goes on to state:

They released an update on their progress on Friday, saying that both of the options the city has proposed so far “would have significant and profoundly problematic impacts on the communities we represent,” and that all “plausible alternatives” need to be fully considered before the project receives federal, state and city approval.