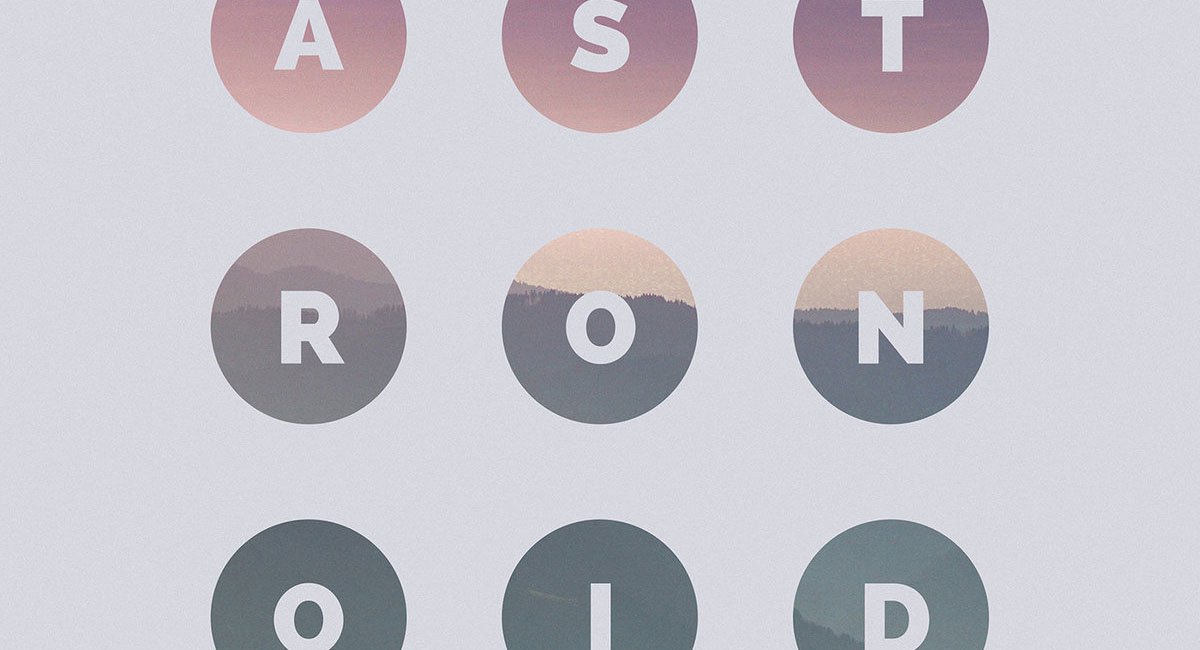 After a typically slow January, the ol’ metal skillet is starting to heat up with a fistful of new and notable releases. Lock on and dig in, because this is where the year truly begins.

WHAT TO HEAR: First up this week are Boston-based blackgaze virtuosos Astronoid are and their glimmering, self-titled sophomore full-length (Blood Music). Brimming with the same helium-headed anthems that made their debut Air such a triumphant trip, Astronoid cements the band as a both incredible songwriters and a crossover force to reckoned with. Whether their blend of candy-coated clean vocals and reverb-soaked tremolo-scapes eventually makes them the M83 of blackgaze (I know, ick, but it’s not a terrible parallel) remains to be seen, but it’s worth a euphoric spin all the same.

If you’re into old school death doom, you’re in luck with this week, with not one but two killer new offerings, starting with Pulchra Morte’s debut full-length Divina Autem Et Aniles (Ceremonial Records). Featuring members of Wolvhammer, Withered, Euology, and more, Pulchra Morte worship at the foot of Paradise Lost and My Dying Bride, turning in one mid-tempo masterclass after the next. The riffs are massive and catchy without ever giving in to the siren song of sad and pretty (a la Paradise Lost). That keeps things heavy, crusty, and core for all you tough guys in audience. Check it out via Brooklyn Vegan and see if that works for you.

Doubling down on that approach is Living Tomb (20 Buck Spin), the debut dirge from Cali death metal outfit Ossuarium. Ossuarium’s sonic lair resides even deeper underground, bubbling up from the crypts with primitive, downtuned hymns plucked straight out of the Autopsy playbook. The production is equally austere, placing listeners front and center at an imaginary basement show with Ossuarium gurgling just feet away. Turn up the hesh, BYOB, and check it out here.

Meanwhile, over in London—not Ithaca, as you might expect—technical hardcore outfit Ithaca are set to drop their latest batch of blunt force trauma, The Language of Injury (Holy Roar). Like Dillinger Escape Plan raised on Oi! (the sound, not the politics), The Language of Injury pulsates with slippery riffage, huge hooks, and big-boned production—all of which make its manic songwriting approach go down velvety smooth. With the right marketing and blah, blah, blah, this could be this year’s Vein…but truth be told, I’ll be just as happy if it isn’t. After that, broaden your horizon’s with some scathing one-man black/doom from the heart of Israel in Zohama’s Spread My Ashes (Redefining Darkness)

Finally, we should probably also mention that Panopticon—AKA the best black metal act in North America right now probably—also dropped a surprise two-track, 22-minute EP last weekend. Dubbed The Crescendo of Dusk (Bindrune), the release follows the pattern of last year’s monumental double LP The Scars of Man on the Once Nameless Wilderness, featuring a searing black metal epic on the A-side and a contemplative folk ballad on the B. Both, per the Austin Lunn MO, pack more inspiration than most of the full-lengths currently being pumped into metal-verse, so dismiss it as “just another 7-inch” at your own peril.

WHAT TO SEE: Meanwhile, as the de-thaw gets cooking, get out there see something (see anything), starting tonight with ZyanosE and Hank Wood and the Hammerheads at Saint Vitus, Drmchtr at Amityville Music Hall, Alouth at The Nest, Pop Evil at the Westbury Theater, and a Toxic Avenger 35th anniversary bash at Lucky 13 Saloon. On Saturday, check out Reign of Zaius at Olive’s, Death Threat at Capital City, Pop Evil at the Starland Ballroom, Ritual Desecration XVII, Smock at Clash Bar, Queen Moo at The Kingsland, and Internal Bleeding/Pyrexia at Saint Vitus and Taking Meds/Husbandry at Brooklyn Bazaar, followed on Sunday by Gutter Demons at The Kingsland.

After that, things fall off pretty fast. Monday is dead, while Tuesday and Wednesday finds Vitus hosting premiere parties for Lords of Chaos—featuring a set from the criminally underrated Black Anvil, but no screening—and King Diamond’s Songs For the Dead Live, respectively. Finally, Thursday brings you some avant-grade craziness at Vitus courtesy of MSHR, Quadrinity (Greg Fox and co.), and Mick Barr, but that’s about it, so make the most of it.

WHAT THE FUCK: In case you it snuck up on you, the Super Bowl is this weekend, which means it’s time to revive my age-old campaign to one day get Iron Maiden to play the halftime show. I don’t have a petition or a Kickstarter or anything, but I am going to complain about it here until it A. happens or B. I die. Join the crusade…or don’t. Honestly I don’t really care.

The post This One Goes to Eleven: Weekly metal roundup appeared first on Free Williamsburg.