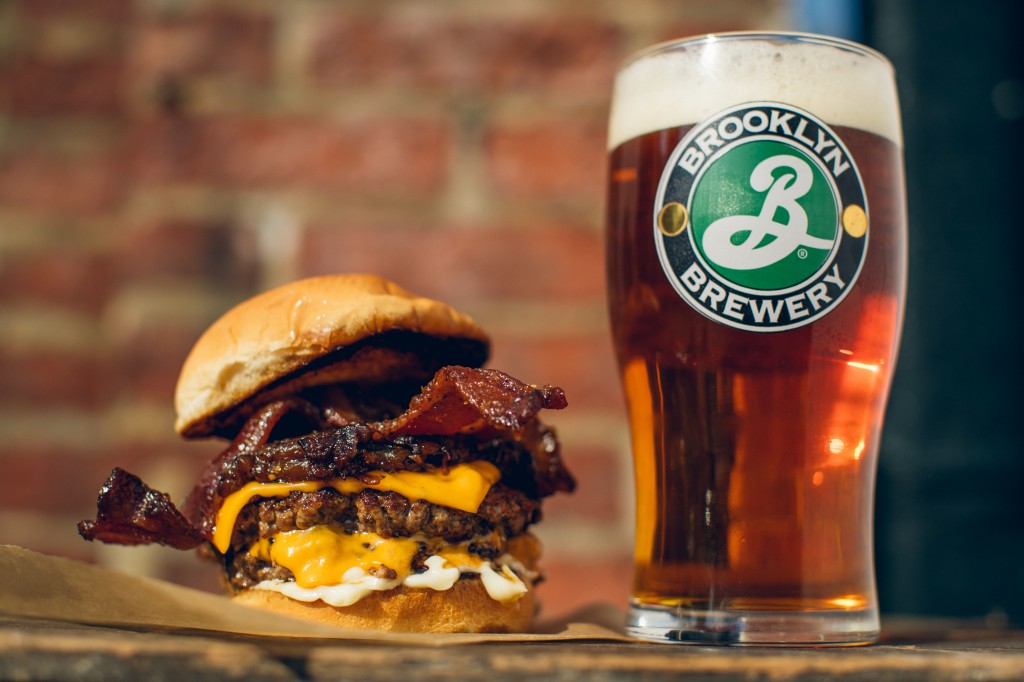 Double burger. Double cheese. Double bacon. The double bacon cheeseburger is exactly what you imagine when you picture the perfect burger. We didn’t think a burger like this could get much better, but then Barrel Manager Eric Brown stepped in and proved us wrong.

Meet the Brooklyn-Style Double Double. The secret to bringing this classic to the next level? Plenty of candied bacon.

For the candied bacon: