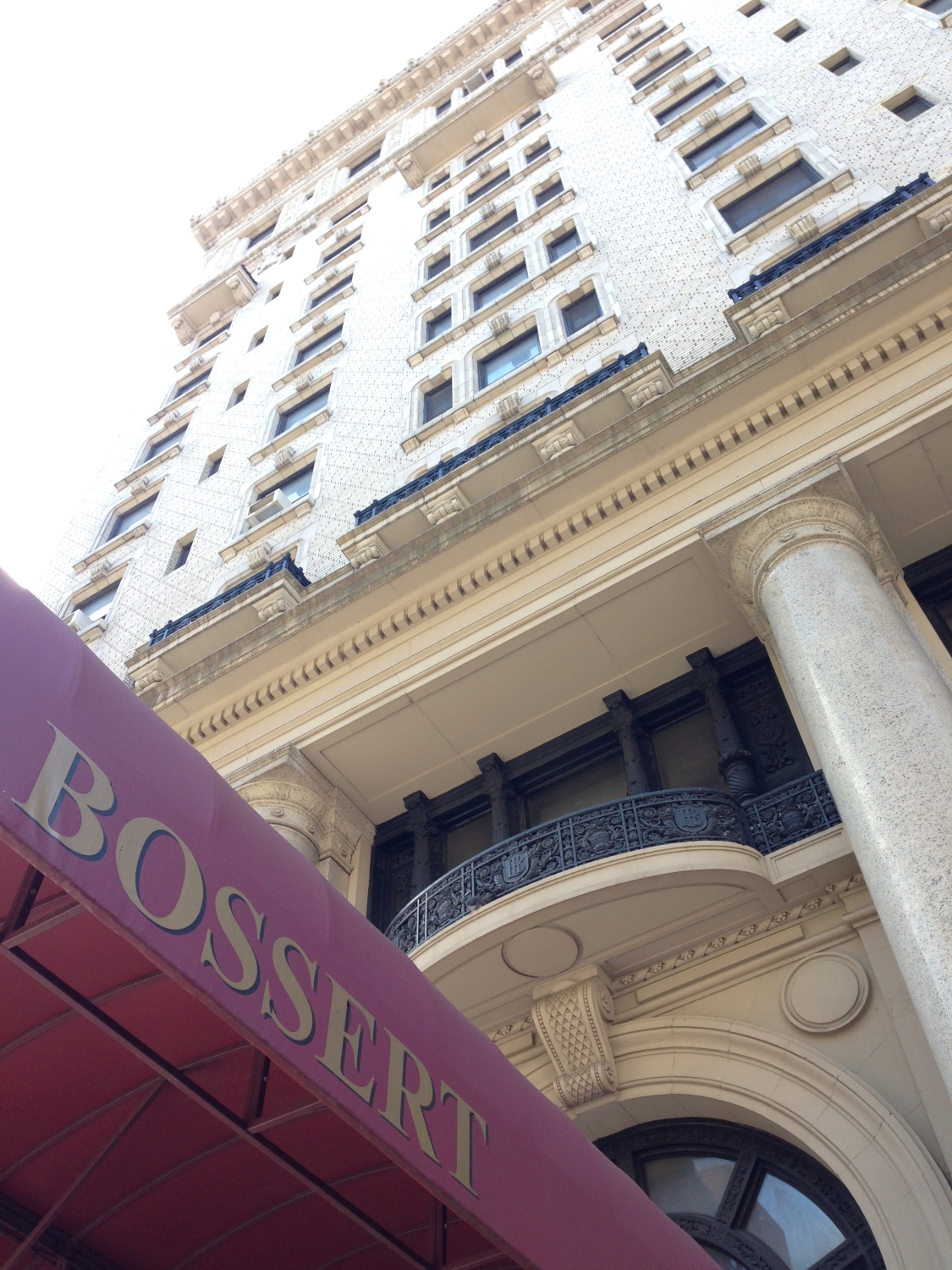 Brownstoner reports that the Bossert Hotel, at Montague and Hicks streets, may have a “soft opening” in August, followed by a “hard opening” in September. The owners have applied for a liquor license, in which they have disclosed these details:

The liquor license will cover a restaurant on the ground floor and a bar in the lobby (which will have live piano music), two ballrooms (used for weddings and other events) and a bar on the 14th floor that has both indoor and outdoor seating.

No music is planned for the outdoor area, which will close at 10 p.m. every night, Huey told the community board. The indoor area of the 14th floor will close at 11 p.m., while the restaurant and bar downstairs will close at midnight.