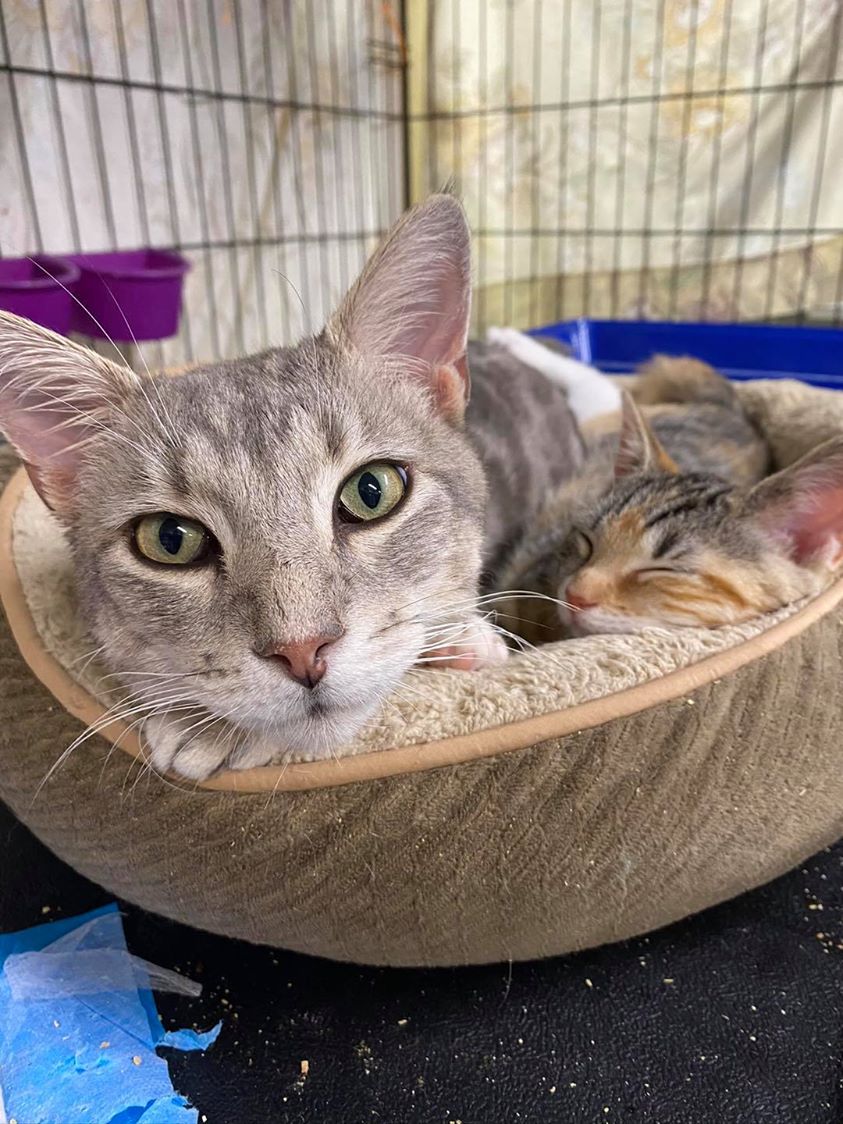 Since mid-March, I’ve been delivering cats.

Not in the “giving birth” kind of delivery, but in the “ordering delivery” sense, when someone wants/needs something and someone else brings it to their door.

As people began working from home, they wanted a furry companion beside them, or they had the time to devote to a new pet, or they wanted to do something good at a time when everything felt awful.

So our beloved Cat Cafe was flooded with requests to foster cats and kittens, and I had the absolute pleasure of delivering the coveted felines to their humans.

Now, four months into our bizarre new world, the consequences of Covid are less pleasant.

How has this affected the Cafe and BBAWC?

Because many of the big, well-funded shelters in New York City work only with adoptable animals, small rescues are fielding constant requests from people finding homeless cats and kittens in their neighborhoods, many of which are feral and unsuitable for adoption. These small, independent rescues rely on donations, fundraisers, and volunteers to do their work.

How can you help?

The Cafe itself is still closed under Phase 4 restrictions, but you can keep up with its residents and needs on both Instagram and Facebook.