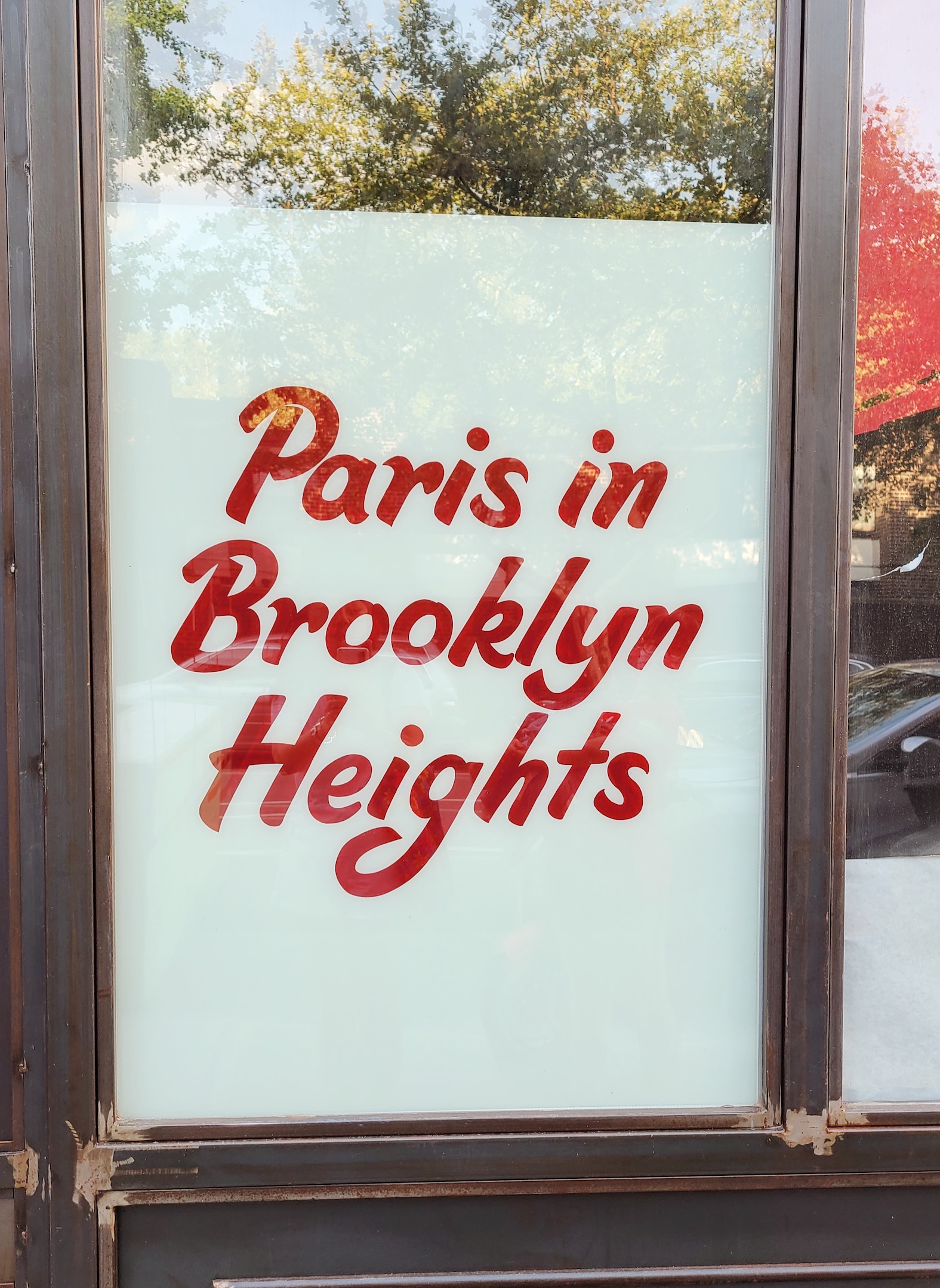 Le French Tart Deli, a Franco-focused bakery/bodega, will open at 44 Henry St. next month, taking over the space vacated by Cardinal Mkt which opened and quickly closed during the pandemic. The deli promises to offer French imported products, fresh baked goods, fromage, and charcuterie.

This is owner Laurent Chavenet’s third French Tart in Brooklyn, the first two locations having opened in Park Slope and Carroll Gardens. According to a piece in Frenchly (a blog for Francophiles), Chavenet, the grandson of a French grocer, was the chef at Montrachet restaurant in Manhattan before opening his first French Tart on Staten Island in 2001. The Bklyner also covered the opening of the location in Park Slope, which is more boulangerie than deli.